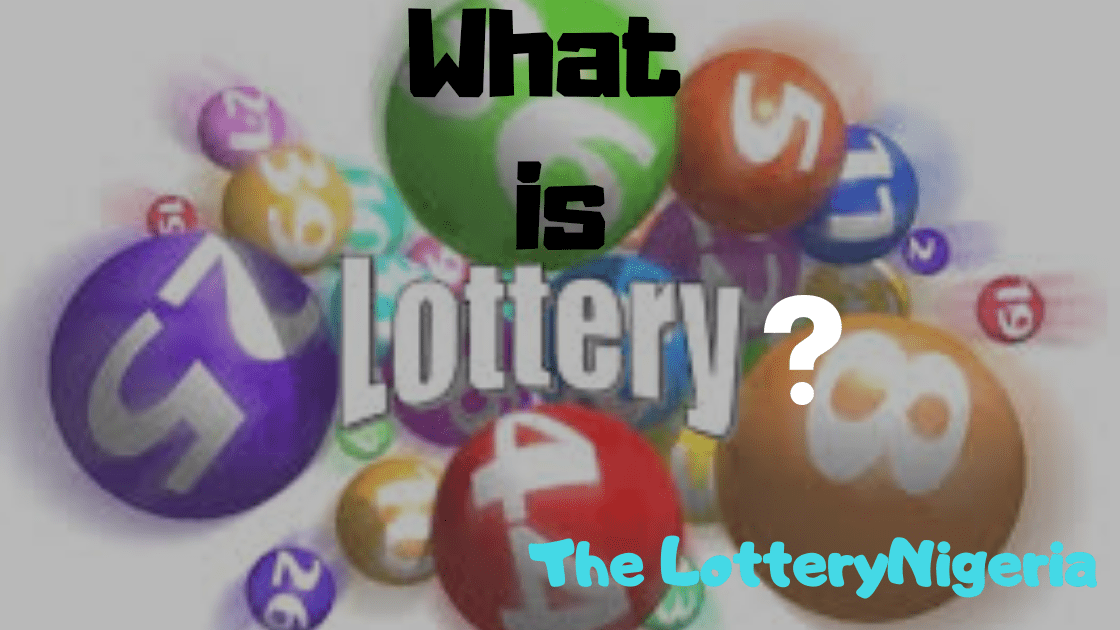 Lottery is a game played by many and lots of cash prizes have been won worldwide. But it would be nice to understand what the lottery means and have a general overview of how to play the lottery.

We would first have a look at what is lottery and then how to play and win the lottery.

Lottery is a form of gambling that involves the draw of random numbers for a prize.

Lottery game began as early as 205 and 187 BC in China which was regarded as the first lottery game to be recorded called Keno and it is believed to have helped the Chinese government most especially in financing the Great Wall of China project.

However, the early modern history of the lottery game was discovered by King Francis I of France during his campaigns in Italy and decided to organize such a lottery in his kingdom to help the state finances. The first French lottery, the Loterie Royale, was held in 1539.

Now we know what the lottery means and a bit of its history let’s take a look at how the lottery games are been played in general.

HOW TO PLAY LOTTERY

This is a general overview of how to play lottery games as various lottery brands have different but similar ways of playing the lottery games:

Once you have registered with such a brand, you can then proceed to play the lottery game.

All lottery games involve you picking various lottery numbers. The total lotto numbers range from 01 to 50, 01 to 70, 01 to 90 depending on the type of lottery game and you would be asked to select some ticket numbers ranging from 5 numbers and above such as 2, 3, 5, 7, 14… which would determine if the number you choose matches the Draw.

When choosing your ticket numbers from online lottery games you usually have the option to choose between Quick Play or Manual Play.

Quickplay involves you asking the computer to randomly pick lottery ticket numbers for you and this is recommended if you are just starting out or haven’t gotten lots of experience.

While Manual Pick is when you manually pick your lottery ticket numbers by yourself.

Many lottery games offer these options and you can easily choose from both of them.

Megaplier enables you to multiply your winnings if you don’t win the jackpot. For example, if three out of your five ticket numbers is been drawn and you win some cash prize, selecting the mega pier would help double your winning.

This megaplier is offered by very few lottery games. So ensure you look out for it when selecting a lottery game to play.

Every lottery games have their time and date of DRAW while others have an instant draw and cash out.

Getting to know what lottery really means and how to play the lottery is essential to building your lottery career.

The lottery can be regarded as a game of luck, and therefore people are advised to play smartly. Ensure you are not using all your savings to play the lottery game.

Several people have played a lotto game for over a year or more before winning, while others have played just once and have won some reasonable amount of cash, that is why we advise on playing smartly.

Make sure to learn and study more about a particular lottery game before you decide to play.